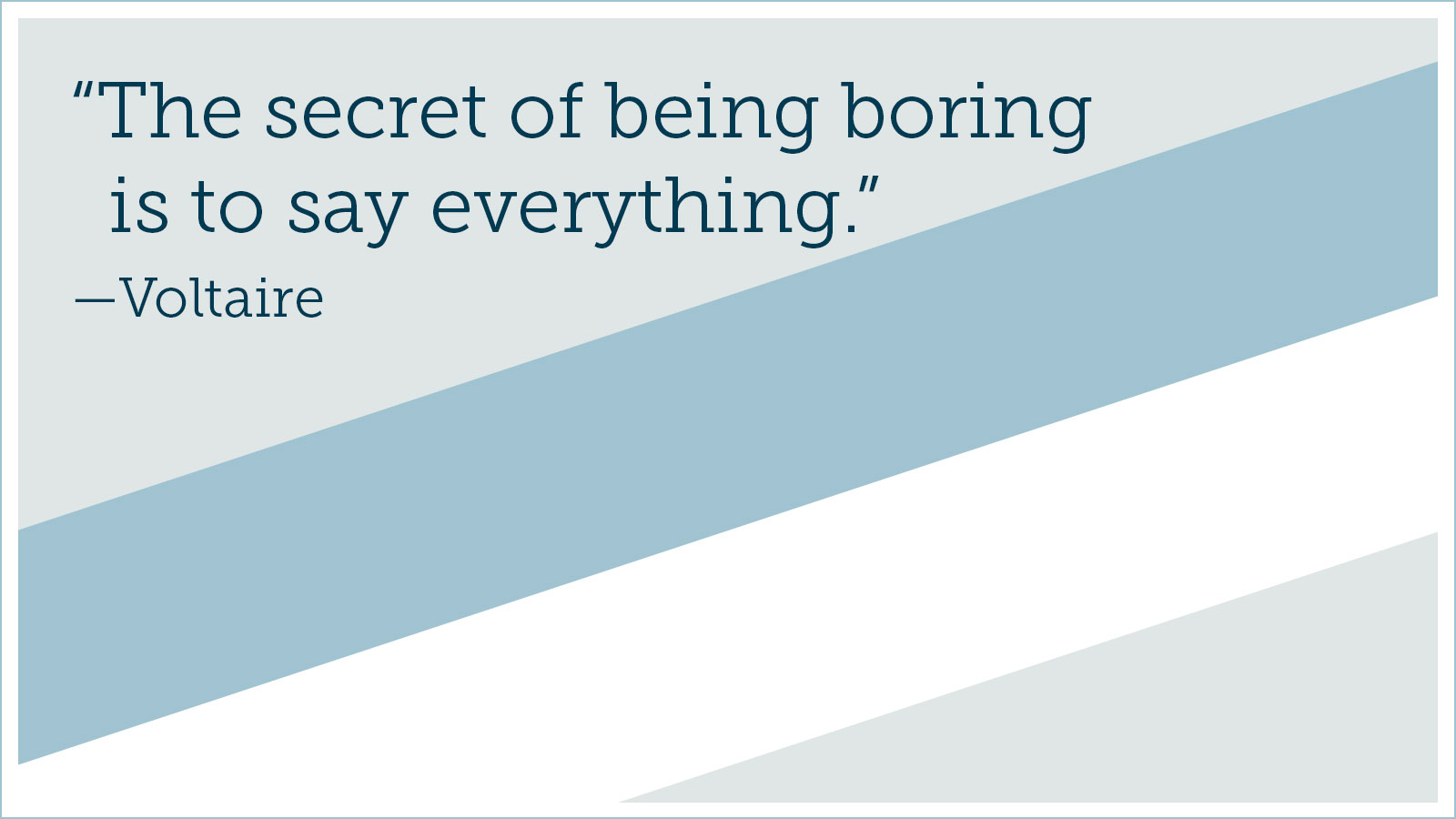 Just eliminate all cute little phrases and instead say what you mean.

I swear, if you use that expression again—I am going to have to slap you.

I have long felt that all communications and, in particular, business communications should be both clear and concise.  In that regard, we should not let either our written or spoken words degenerate into a form of cliché laden jargon.  That’s relatively easy to do, just eliminate all cute little phrases and instead say what you mean.  Here then is a list of words you should strike from your vocabulary:

I have noticed that all apartment buildings, even those built with the cheapest materials in the worst section of town, have a sign in front saying “Luxury Apartments”.  That is the only way apartments come.  In a similar fashion, all financial projections are labeled “conservative”.  It’s rare that I see such projections without the word “conservative” attached somewhere.  Most frequently, however, they aren’t conservative; they’re wildly optimistic.

Waaaaay back in 2000, in the Enron Annual Report, it said, “We have robust networks of strategic assets…which give us greater flexibility and speed to reliably deliver widespread logistical solutions.”  Excuse me?  In 2001, Enron filed for bankruptcy.  They obviously didn’t feel they could tell the truth in their 2000 Annual Report, so instead they used lots of words to say nothing.

Gillette says that their corporate goal is to “build total brand value by innovating to deliver consumer value and customer leaderships faster, better and more completely than our competition.”  What does that either say or mean?  I think they must want to use product innovation to sell more stuff and take market share from their competitors.  If that’s the case, why don’t they just say it in language we can all understand?

Years ago, my grandmother had an English professor who started each year with a challenge to her class.  “I’ll give $100”, she said, “to any student who can tell me of one instance where the word “use” can’t be substituted for “utilize”.  She never paid.  Why be pretentious; use the simple, well understood word “use”.

My father has a sign on his desk that reads “Eschew Obfuscation”.  That means avoid the use of long words that are either obtuse, obscure, or unclear.

We would all do well to remember that.  When we talk, explain complex concepts to others, and try to make ourselves understood by the hundreds of people with whom we communicate each week, we should use simple, clear language.

I know you believe you understood what you think I said, but I’m not sure you realize that what you heard is not what I meant. 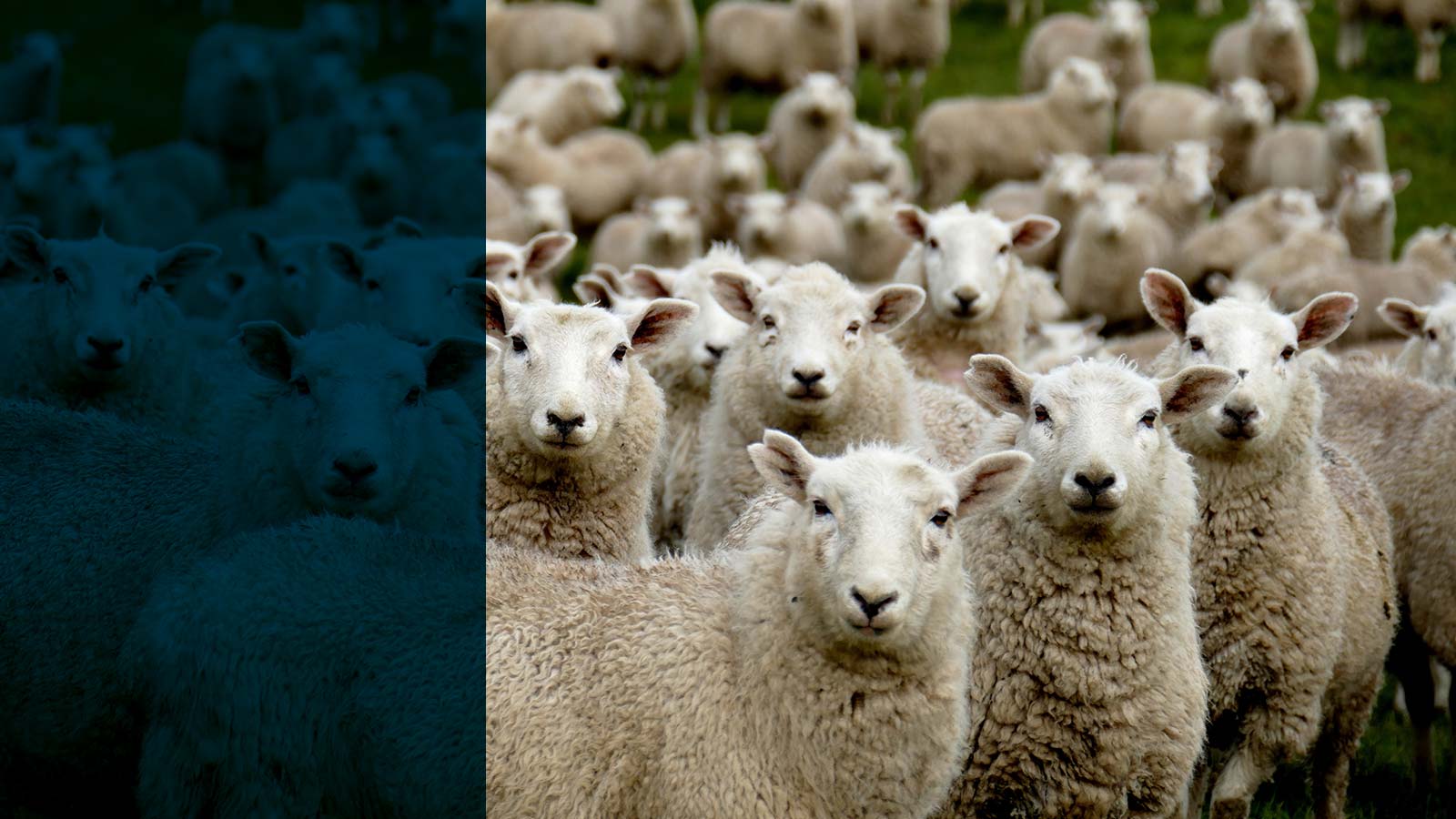 Are Mission Statements a Thing of the Past? 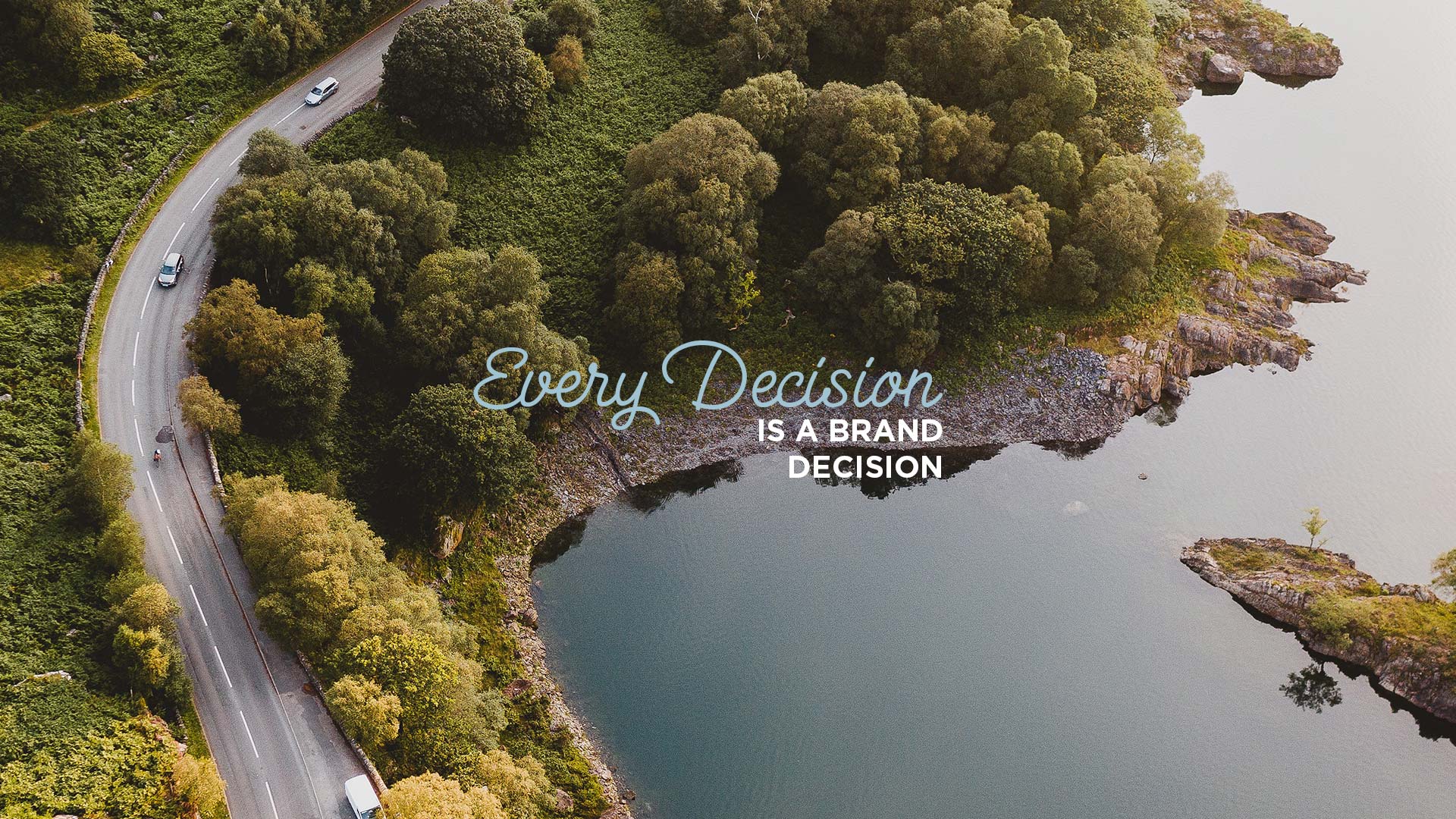 Simple steps to find out if your brand promises are being kept. 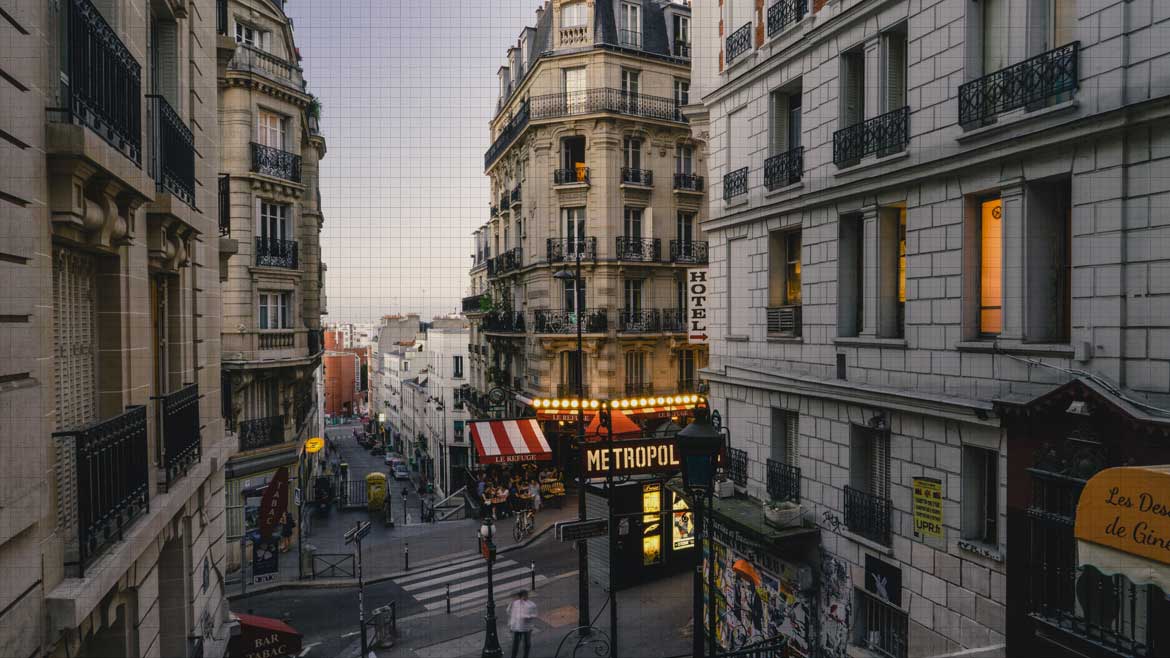 Top
oh hello there
We see the
good in every story, every brand.
Delivering high-quality projects for discerning clients. Ask us about digital, branding and storytelling.